20 Things You Might Not Know About Me and Dylan 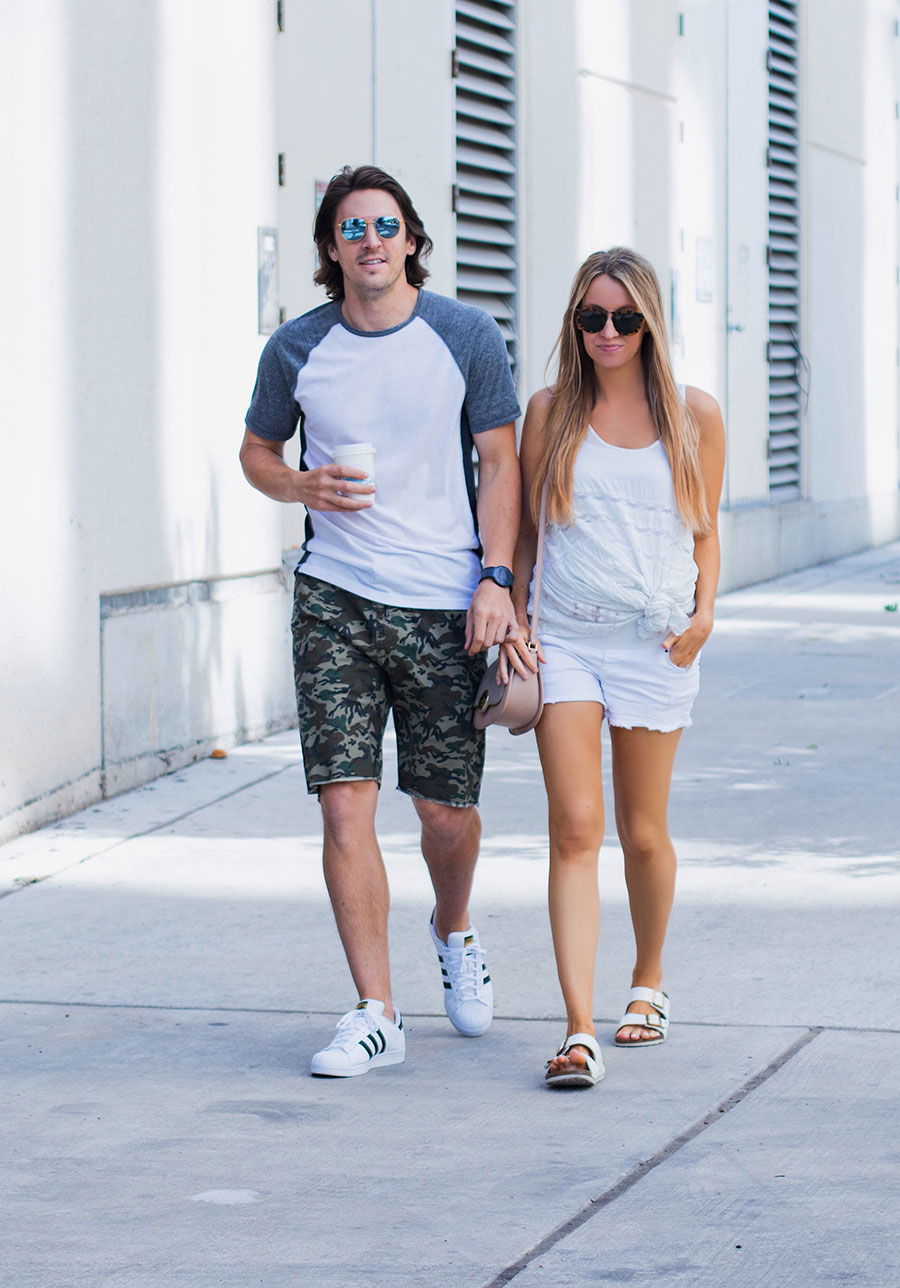 I had so much fun writing my 20 Things You Might Not Know About Me post, so I thought it would be fun to write another one about me and Dylan. As you may or may not know, Dylan is also a blogger. He started his blog on the side about a year ago, and he truly enjoys it. I love that we can experience this crazy industry together, and that he’s so supportive of what I do.  You can find his blog HERE. Alright, let’s jump into it!

I hope you enjoyed learning a bit more about us today. There’s no person on this earth I’d rather spend my life with than Dylan. I’m so thankful everyday for him! 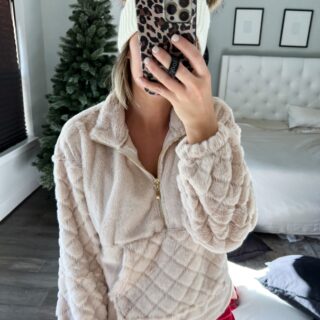 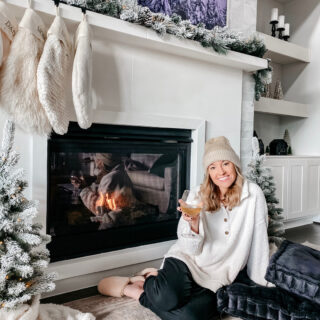 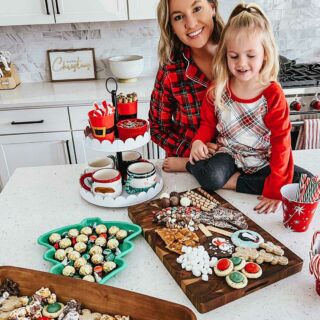 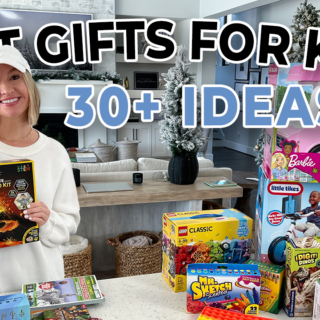 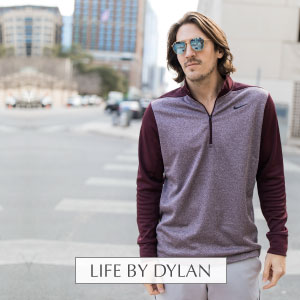